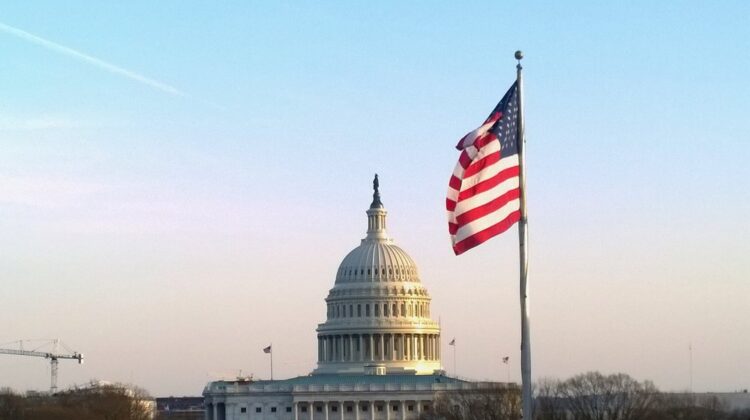 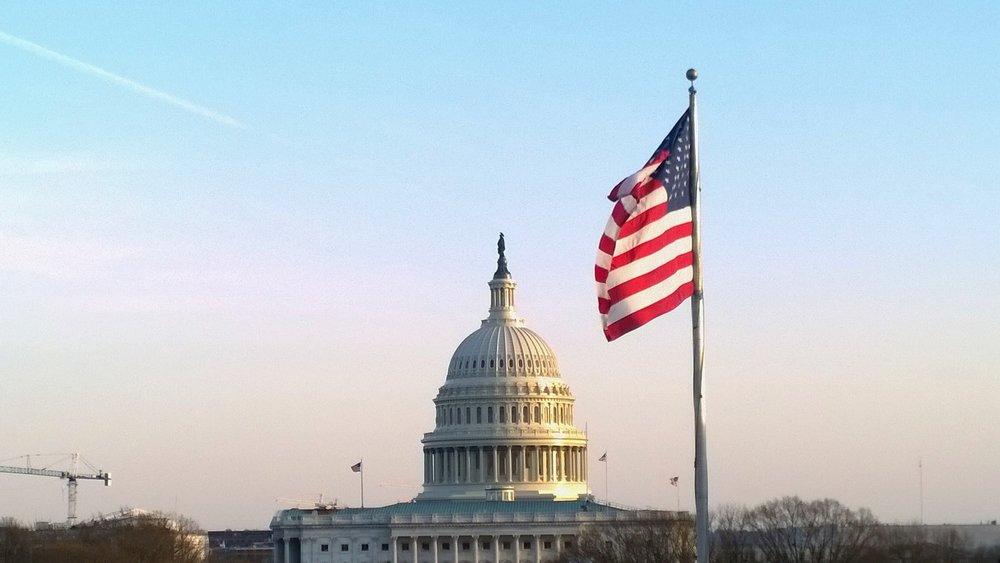 Does a Government Shutdown Affect Immigration?

If no funding is available, the USCIS will not be able to process applications or petitions. This could significantly delay your ability to get a visa or green card, so it’s important to know what to do in case of a government shutdown. Keep reading more about how a government shutdown could impact your immigration journey.

What is a government shutdown, and how does it affect immigration policy specifically

A government shutdown occurs when funding for the federal government expires and Congress has not approved new appropriations. This can happen when Congress and the president cannot agree on a spending bill or if Congress fails to pass a bill on time. During a shutdown, many non-essential government services are suspended, and government employees may be furloughed or working without pay.

While a shutdown does not directly affect most immigration programs, it can cause delays in processing applications and petitions. In addition, many courts may close during a shutdown, which can cause delays in hearings and other proceedings. As a result, a government shutdown can indirectly impact the lives of many immigrants and their families.

The history of government shutdowns and their effects on immigration

America’s history of government shutdowns is long and storied, dating back to the Carter administration. And while the impact of a shutdown can vary depending on the situation, they often disproportionately affect vulnerable communities like immigrants.

For example, during the 2013 shutdown, processing delays at USCIS led to a sharp decrease in applications for citizenship and other benefits. And while DACA recipients were not directly affected by the shutdown, many experienced anxieties and uncertainty about their future in the United States.

The Trump administration’s “zero tolerance” policy has also led to mass confusion and hardship for immigrant families, with some parents being deported without their children. Given the high stakes involved, it’s clear that any future government shutdowns will have far-reaching consequences for immigrants in America.

How Trump’s presidency has changed the landscape for immigrants

Since taking office, Trump has clarified that immigrants are not welcome in America. He has installed hard-line border policies, sought to end DACA, and imposed a travel ban targeting Muslim-majority countries. As a result, the landscape for immigrants has changed dramatically over the past years. Where once there was hope, there is now fear. Families have been torn apart, and lives have been upended. For many immigrants, the American dream has turned into a nightmare.

Trump’s policies have caused immense suffering and sparked a backlash from immigrant rights advocates. They have clarified through protests and civil disobedience that immigrants will not be silenced or scared into submission. In the face of adversity, the immigrant community has remained strong and united. Though the future is uncertain, one thing is sure: Trump’s presidency has changed the landscape for immigrants forever.

What could happen in the event of another government shutdown

There is no question that the government shutdown had a significant impact on immigration. For starters, it led to the layoff of over 10,000 DACA employees. This ripple effect caused delays in processing applications and a surge in wait times for people seeking green cards and citizenship. The shutdown also impacted the work of ICE agents, who were forced to cancel appointments and halt investigations. As a result, many people who were in the process of being deported were able to stay in the country.

If another government shutdown occurs, there will likely be even more severe consequences for the immigration system. This is because the backlog of cases will continue to grow, and more people will fall through the cracks. In addition, ICE agents will become even more frustrated and burnt out, leading to even more mistakes. Ultimately, another government shutdown could have disastrous consequences for the already beleaguered immigration system.

Are there other ways the government shutdown could affect immigrants and their families?

Government shutdowns are not uncommon in the United States, but the current shutdown is now the longest in history. In addition to causing widespread financial hardship for federal employees and their families, the shutdown directly impacts immigrants.

For example, the shutdown has delayed the processing of green cards and citizenship applications. It has also resulted in the suspension of many other immigration services related to employment, travel, and benefits. The shuttering of these services has a ripple effect on immigrant communities, causing disruptions in work, school, and daily life. In some cases, it has even forced families to cancel long-planned trips or put off major life events.

While the immediate effects of the shutdown are evident, it is unclear what long-term impact it will have on immigrants and their families. One thing is sure: the government shutdown is yet another example of how our broken immigration system is failing those who need it most.

If you or someone you know is an immigrant who could be affected by a government shutdown, there are a few things you can do to prepare:

By taking action and being prepared, you can help minimize the impact of a government shutdown on your life.

The government shutdown has caused much confusion and chaos for immigrants, especially those with pending cases. If you are an immigrant affected by the government shutdown, please do not hesitate to contact an immigration attorney. They can help you understand your rights and guide you through the process. Remember, you have the right to due process under the law, and an immigration lawyer can help ensure your case is handled fairly. 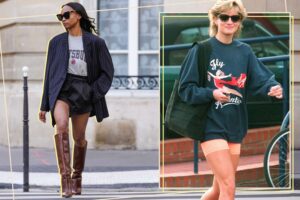 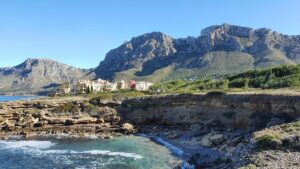